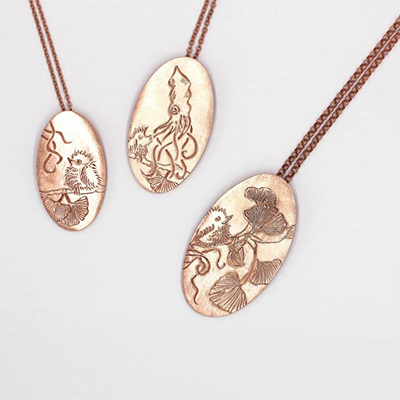 One of my favorite private commissions to date came from Davo, who approached me about making three pieces: one for his mum, one for his sister and the last for his niece.

He wanted something extra special for the three women who have always been there for him, supported him and brought so much love and joy to his life. I always remember him saying to me:

“I’m a terrible son, brother and uncle. I often forget birthdays and I’m hopeless at picking up the phone for a chat. I would love you to make them all something special to show them how much they mean to me.”

We sat in the sunshine of the courtyard and discussed what he imagined the pieces would look like. Would he like a pendant, a brooch, a ring? Would they be crafted in silver or rose gold? Davo was careful not to give me too much, simply saying that he loved my work and trusted that I would make something amazing for the three incredible women in his life.

For me, this opened the door to so many possibilities. At times, I felt overwhelmed by the options that I considered. I sketched and pondered and finally arrived on a  pendant for each of them. It was important that the pendants weren’t predictable. I didn’t want them to represent the obvious three – small, medium and large, nor did I want them to fall into the young, middle and old category. They needed to represent the empowerment of these women, each individual, but connected to each other and Davo. Like a puzzle, I was struggling to find the right pieces to put together, so I decided to contact each of the women directly and asked them to give me a symbol that they felt connected to.  Davo’s mum gave me a Gingko leaf. Davo’s sister (K), gave me a Squid and his niece Pia gave me a bird.

Using these three symbols, I engraved illustrations of all three on each pendant.

The largest of the three belonged to Davo’s Mum, and featured a prominent gingko leaf, with a nod to the baby chick and the tentacles of the squid featuring discreetly to the side.  For Davo’s sister K, I made her squid the focus, but ensured that there was a tribute to her Mum and daughter by placing a chick sitting on the gingko leaf branch. The final piece was for Pia, Davo’s niece, and was the smallest of the three pendants, featuring a chick in the centre on a gingko leaf branch, with the squid tentacles waving in the background. All three pendants have a message from Davo on the back. They are made of 100% reclaimed sterling silver with a brushed matt finish and a light rose gold plating.

In the end, the pieces of the puzzle came perfectly together, with Davo and all the special women in his life delighted with their completed pendants. I think we would all agree, that Davo made up for those missed birthdays. It was a pleasure to design and produce such special pieces for this family. 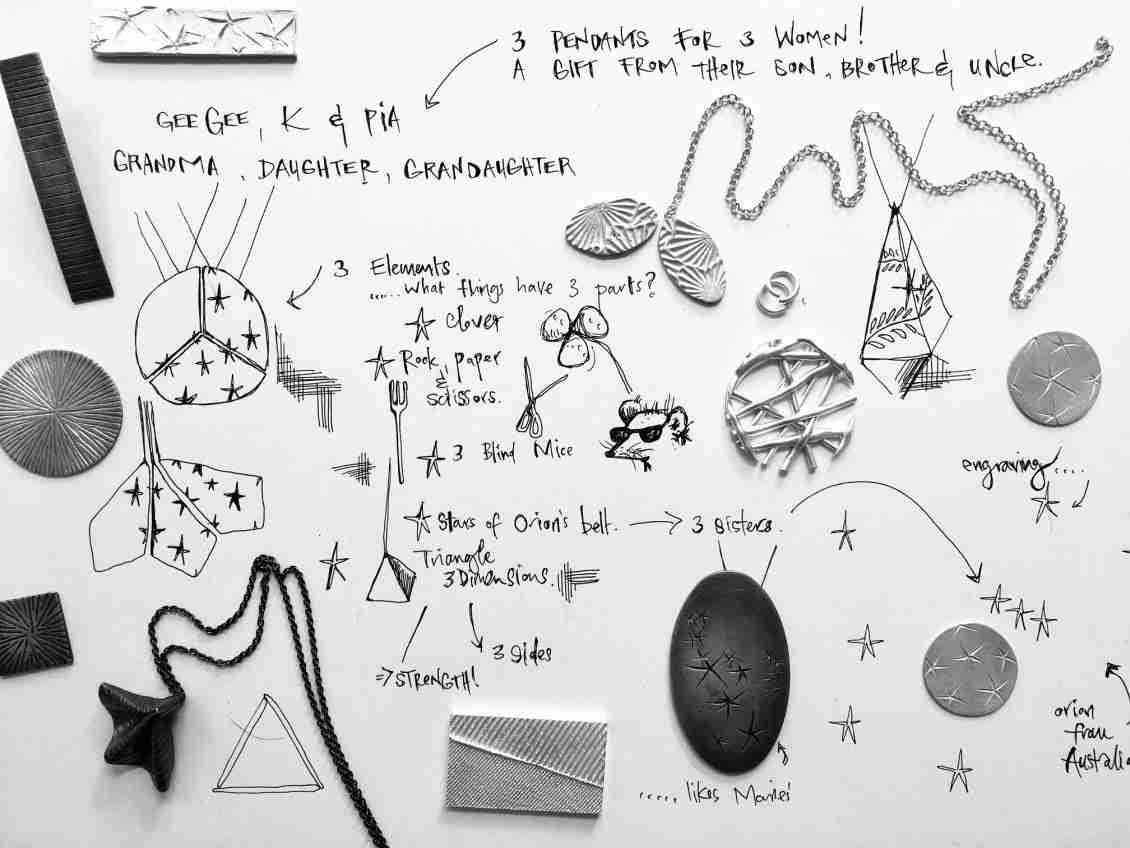 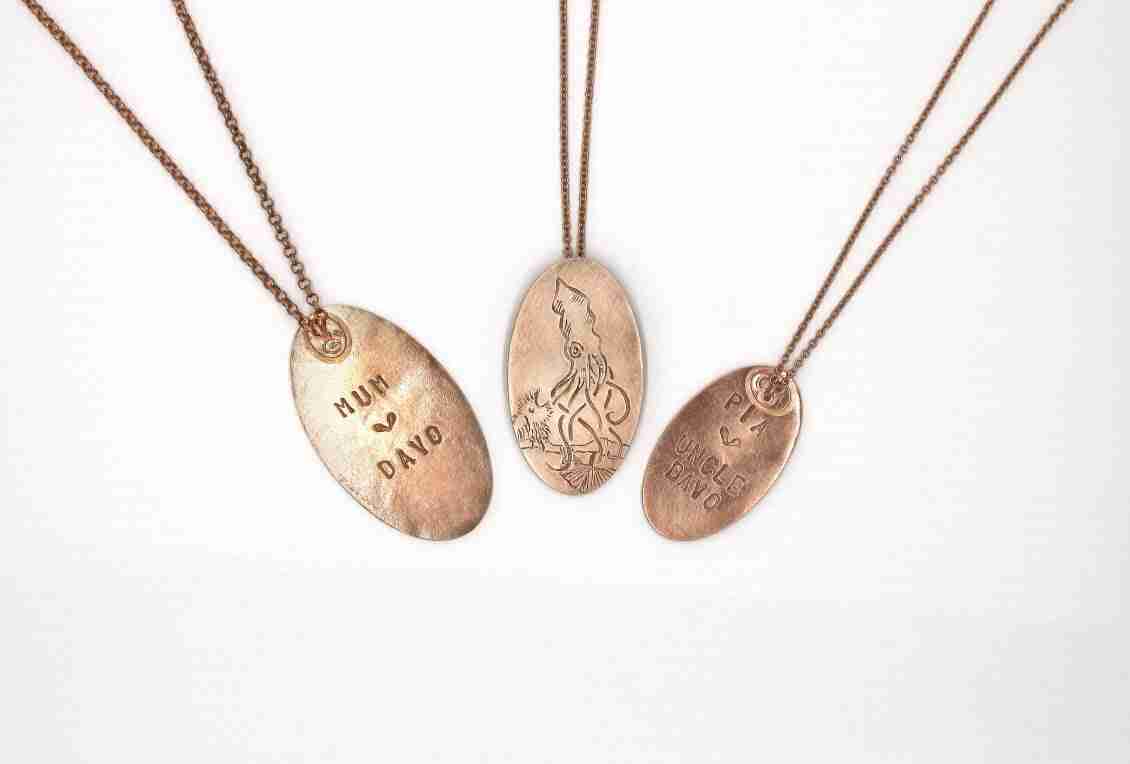 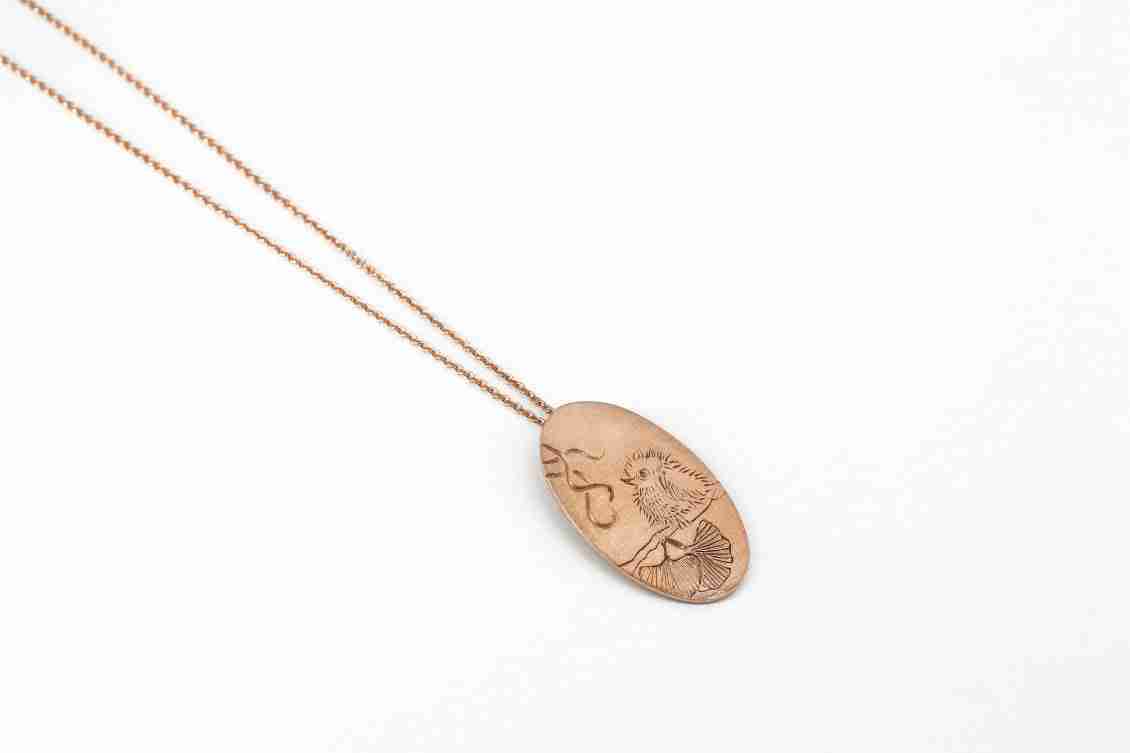 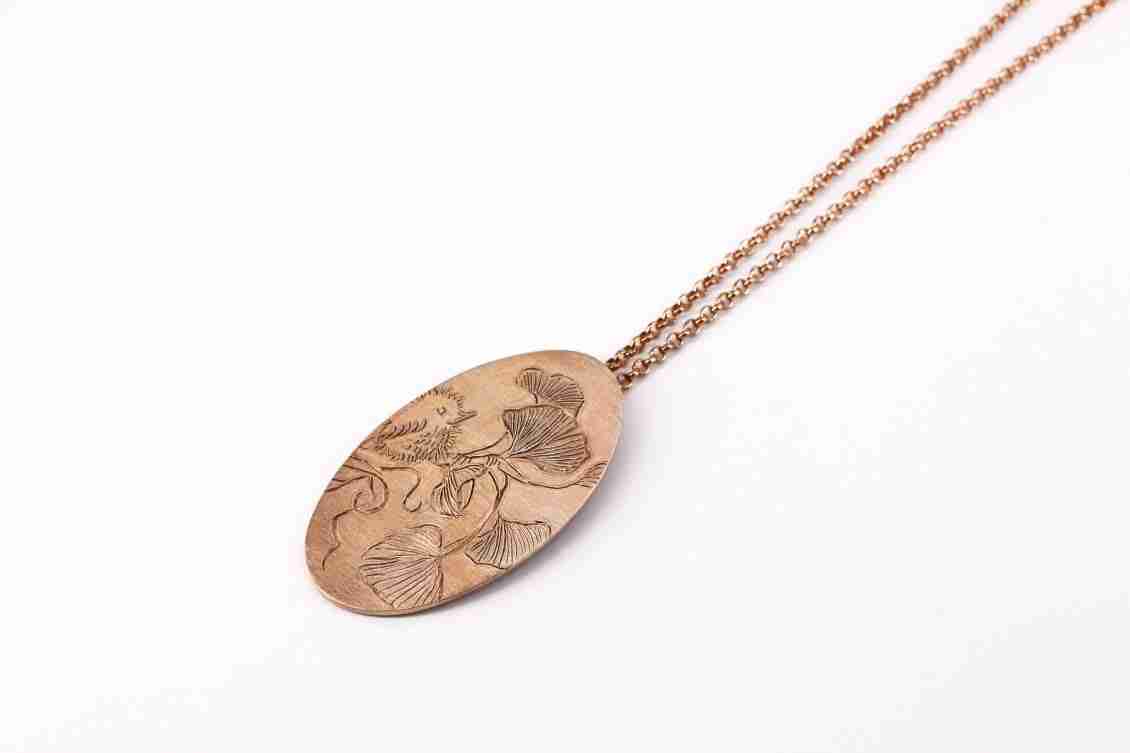 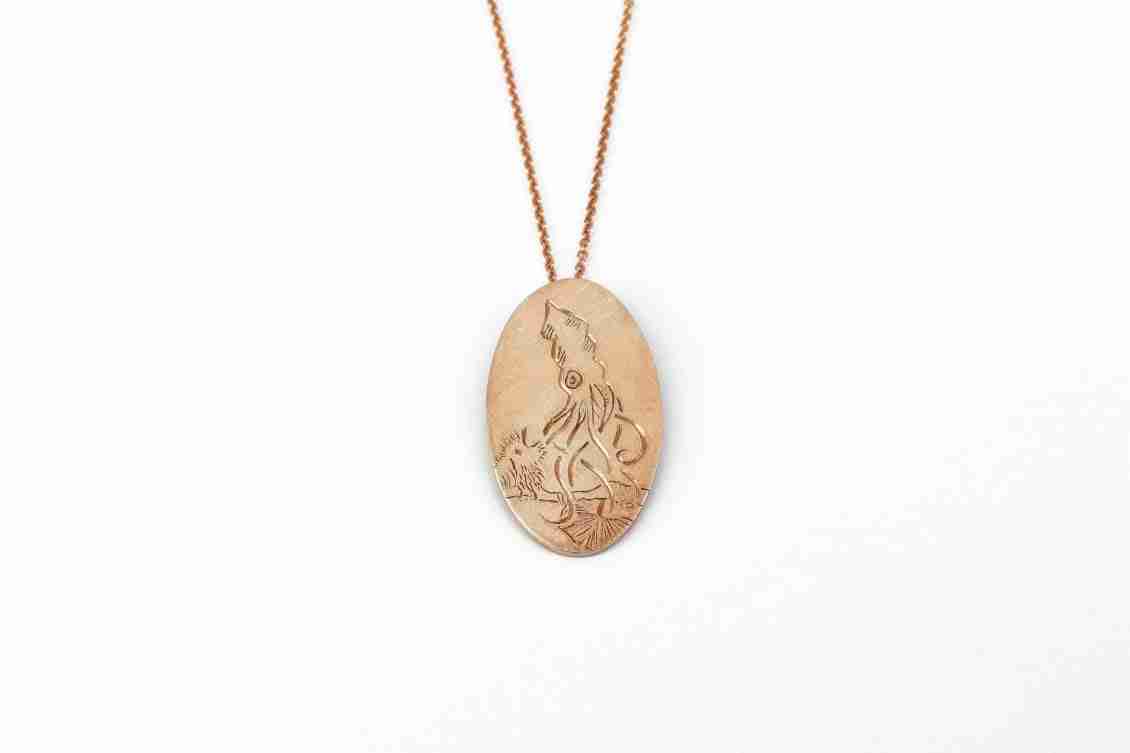 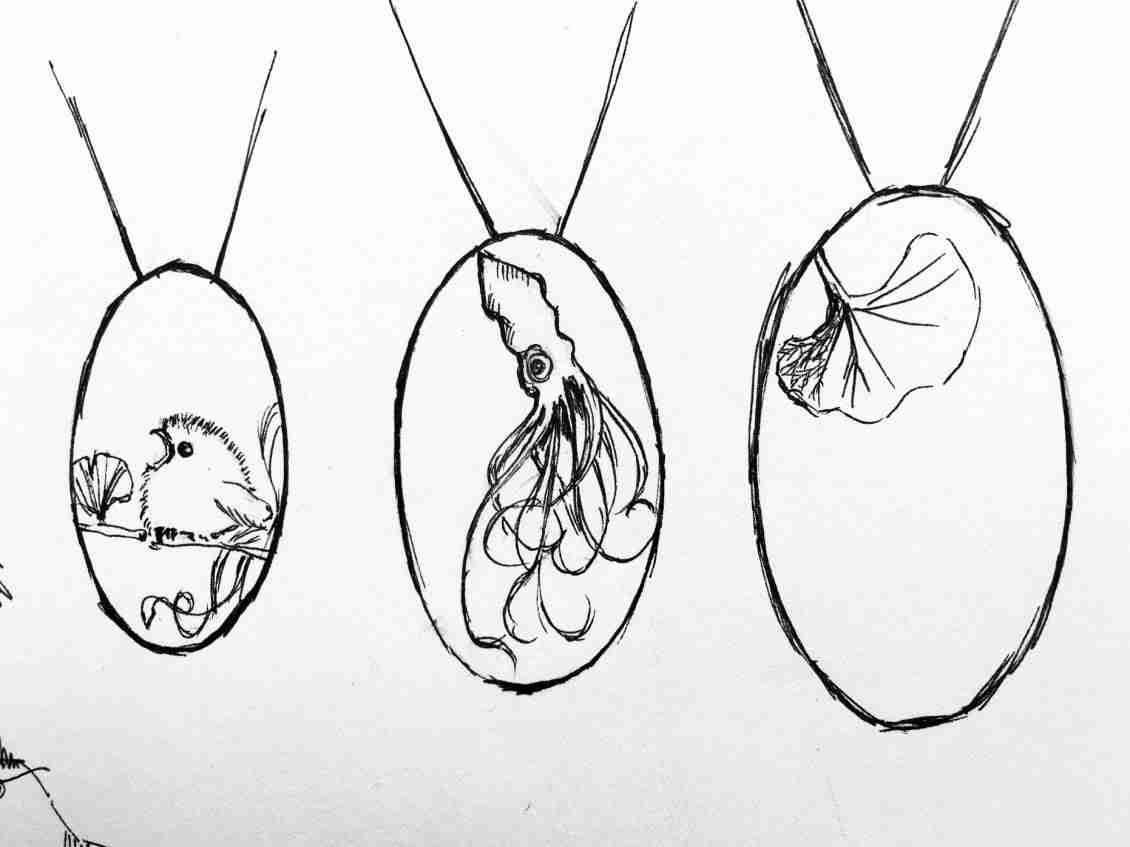 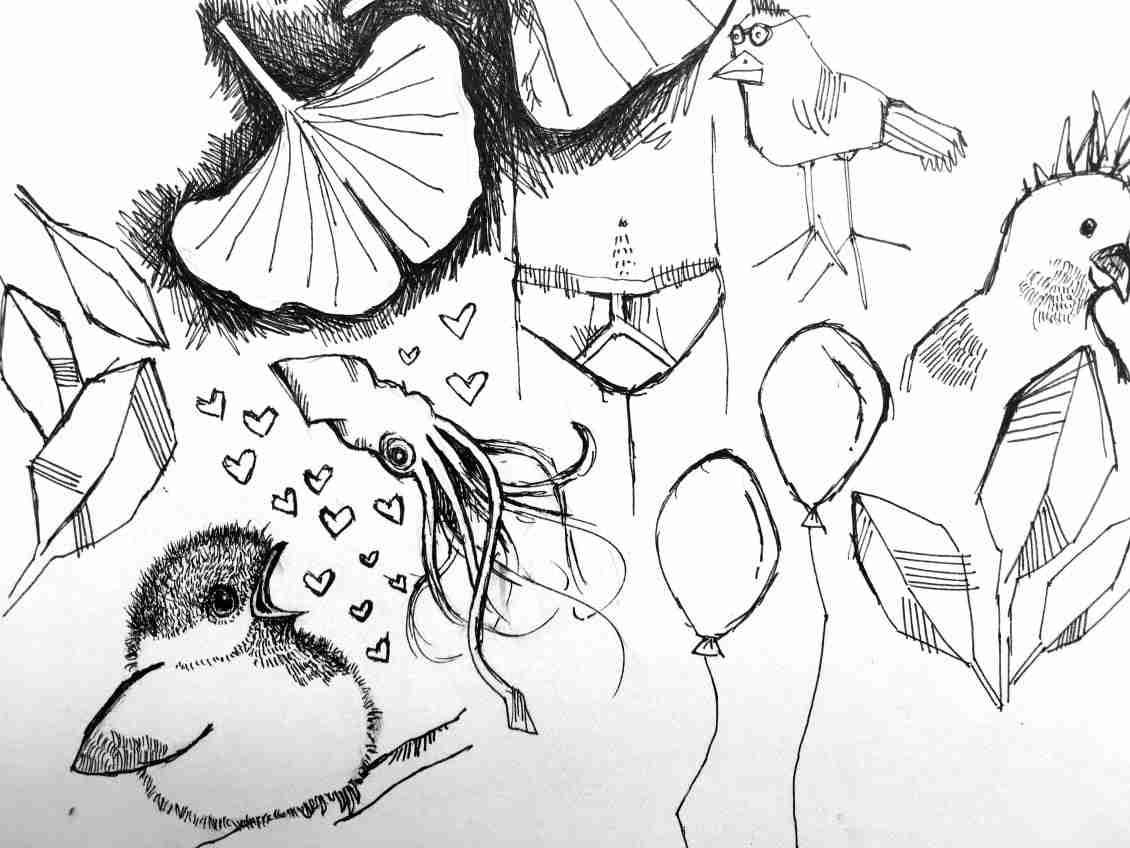 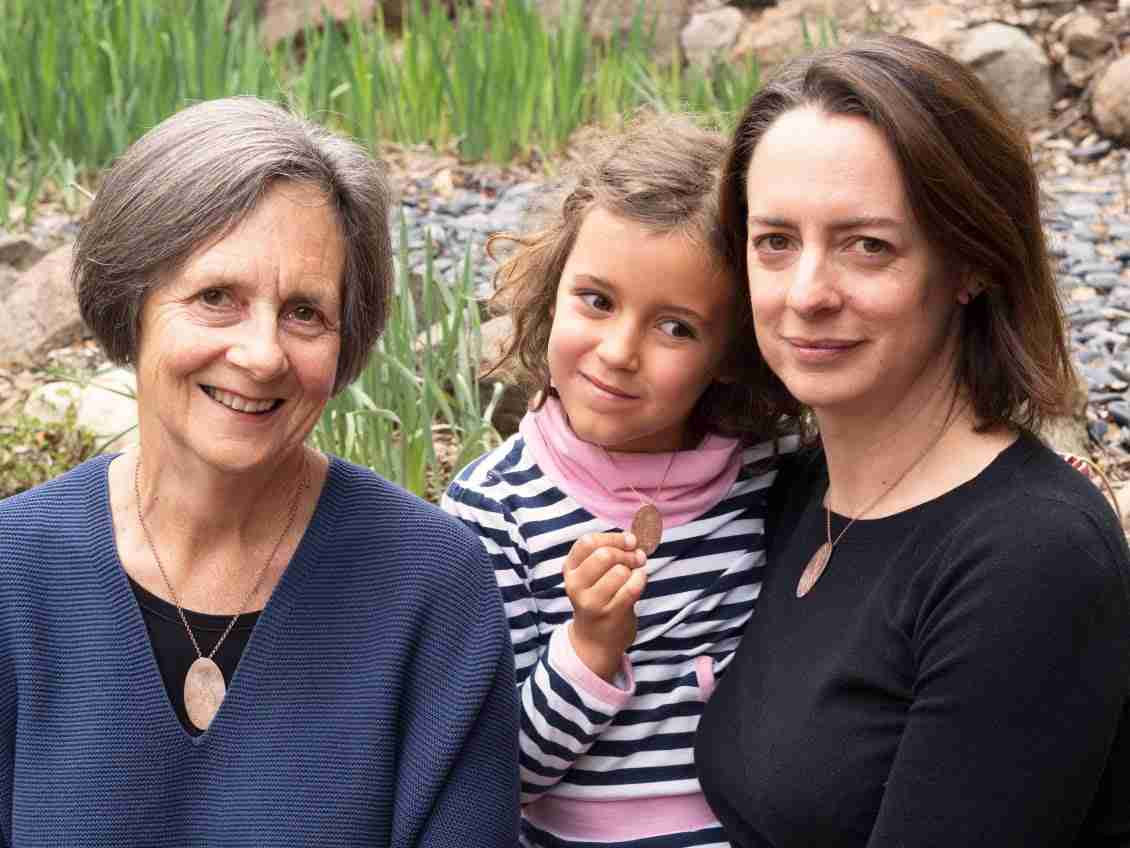 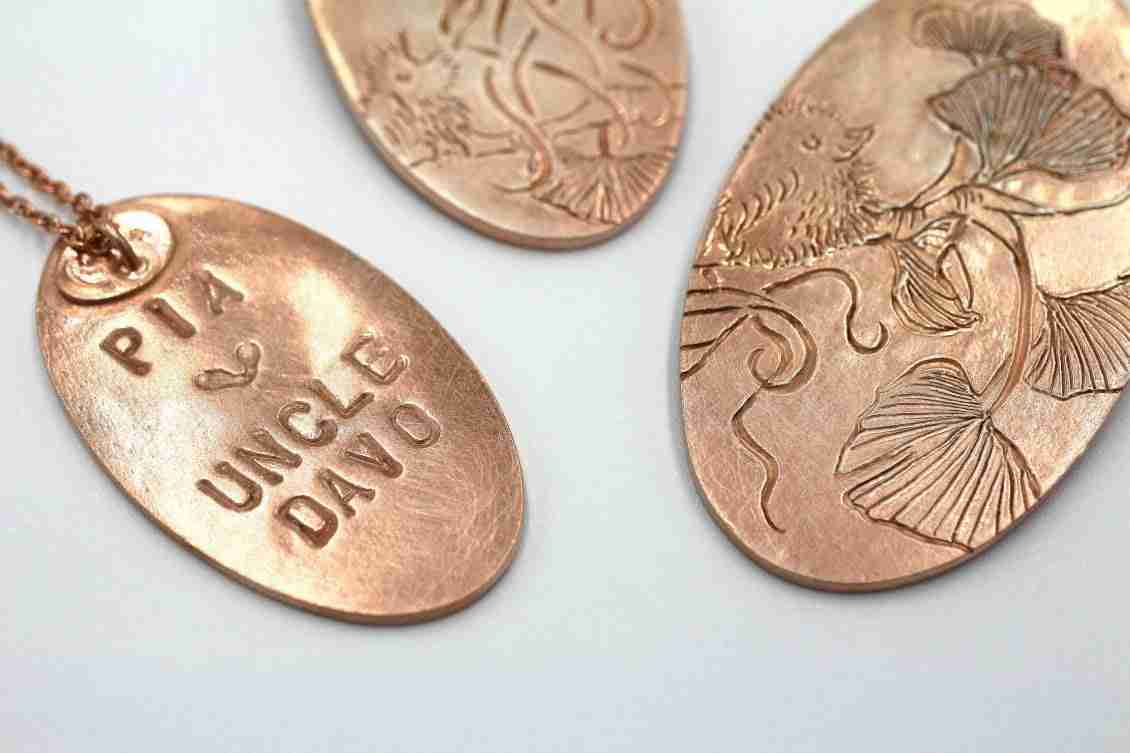